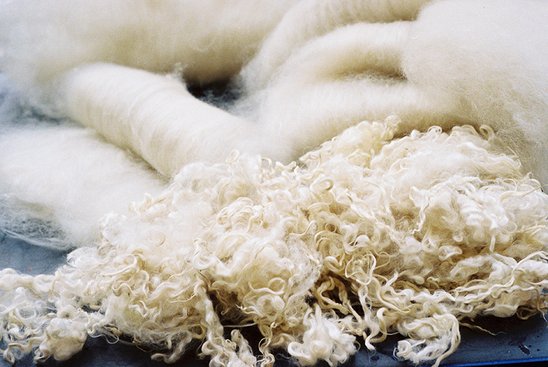 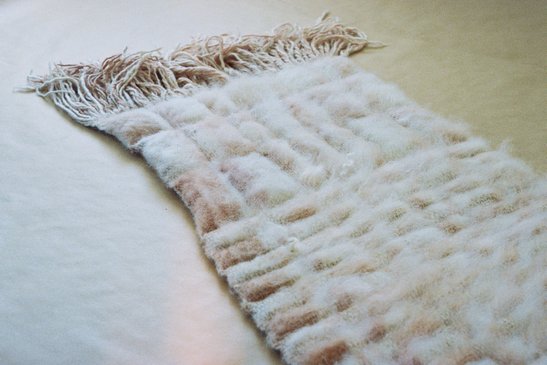 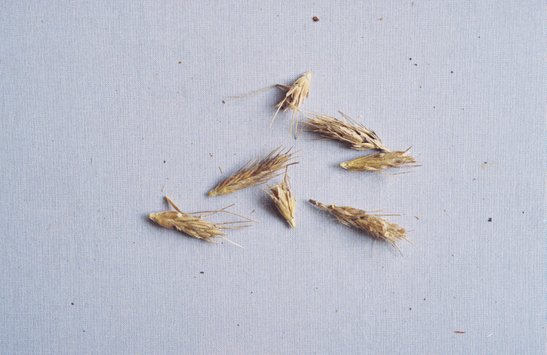 Choosing a material receptive to great impact is fundamental in my work. The wool has several properties in itself that contribute nuances to the work: unwashed it gives off a scent of sheep which quickly awaken associations, it has an inherent strength in its fiber which makes it durable and glossy. And the wool carries a lived experience. But it is also incredibly impactful through the cultivation of carding, spinning, dyeing and all other physical influence. Just like us, the sheep and the wool wear tactile memories, the touch of hands preserved within, a phenomenon that affects both surface and composition. Wool is part of an individual's body which has acted as protection and bodily habitat for a living being. Physical as well as emotional.
Memories and experiences are stored in the wool. It carries The little life and the History behind it. Since sheep are a working animal that has lived in the human presence for thousands of years, the wool can also tell us about humanity. We are the people who have breeded, herded and relied on the sheep, processed the wool to let it keep us warm.

I explore similarities as behavior and adaptation in wool and human that jointly result
in a collective effect. One reason I chose to work with wool is based thoughts about wool as a reflection of emotions. Necessarily not just human emotions declared towardseachother but rather a universal validity, not limited to the human emotional spectrum. With universal I mean a mutual exchange between individuals which can be between people as well as between humans and animals or in my case - between artist (human) and material (animal).

I want the wool delivered unwashed and raw, not because I prefer it dirty but because I get to do the rough job myself, pretend that it is actually my sheep and that the dirt comes from a clay bar just outside. I don't know exactly what it is that makes me really appreciate every part of the wool preparation, is it a need for control or some sort of ego that gets free play? Is it therapy? When I put the dirty wool in warm water and force it down under the surface, it becomes heavy and give up its particular curls and instead become soft and soft as silk. At just the right water temperature some of the natural fat is released into the water, melting away from the curls into the bath which becomes obscure, oily. With the heat comes a scent of wet sheep, hay, soil and vague dirt. It smells like something genuine. You have to make sure that the water does not cool down too much because then the fat and dirt draws back to the fiber, like magnetism. 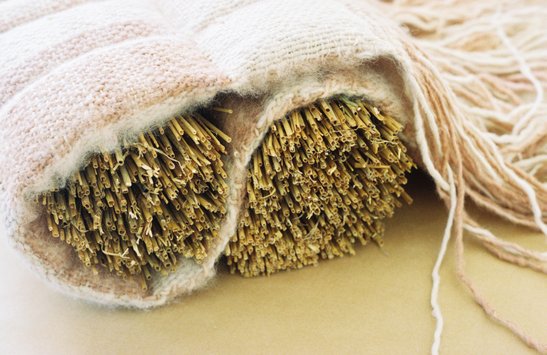 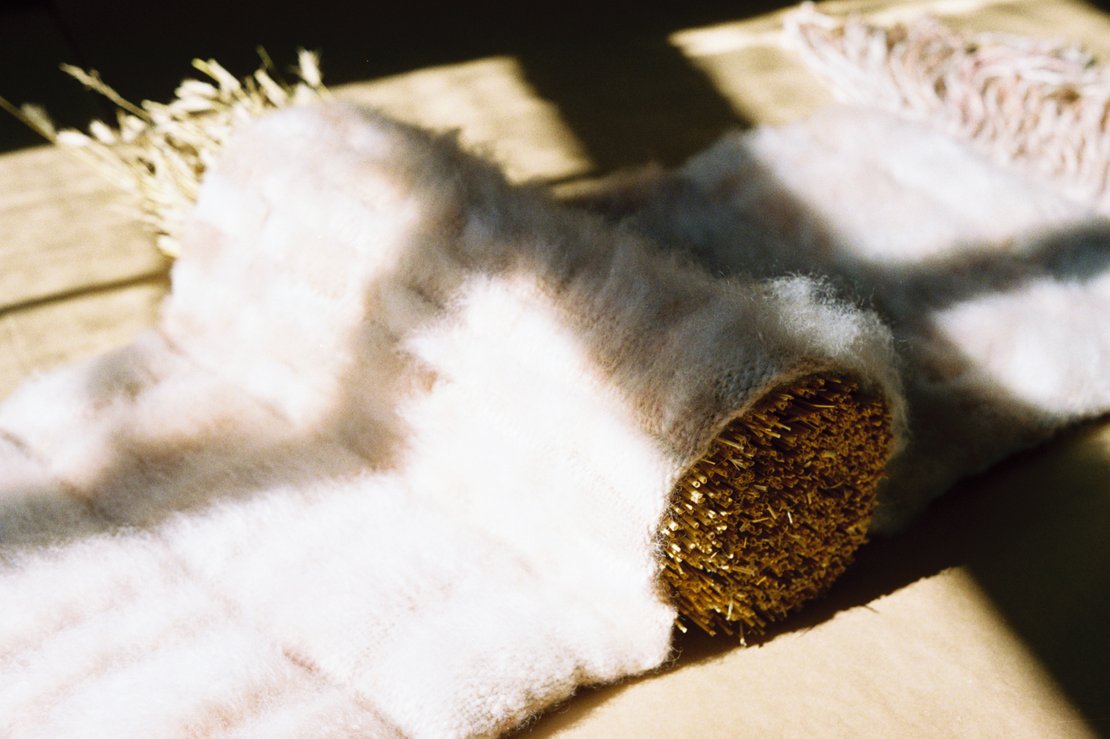 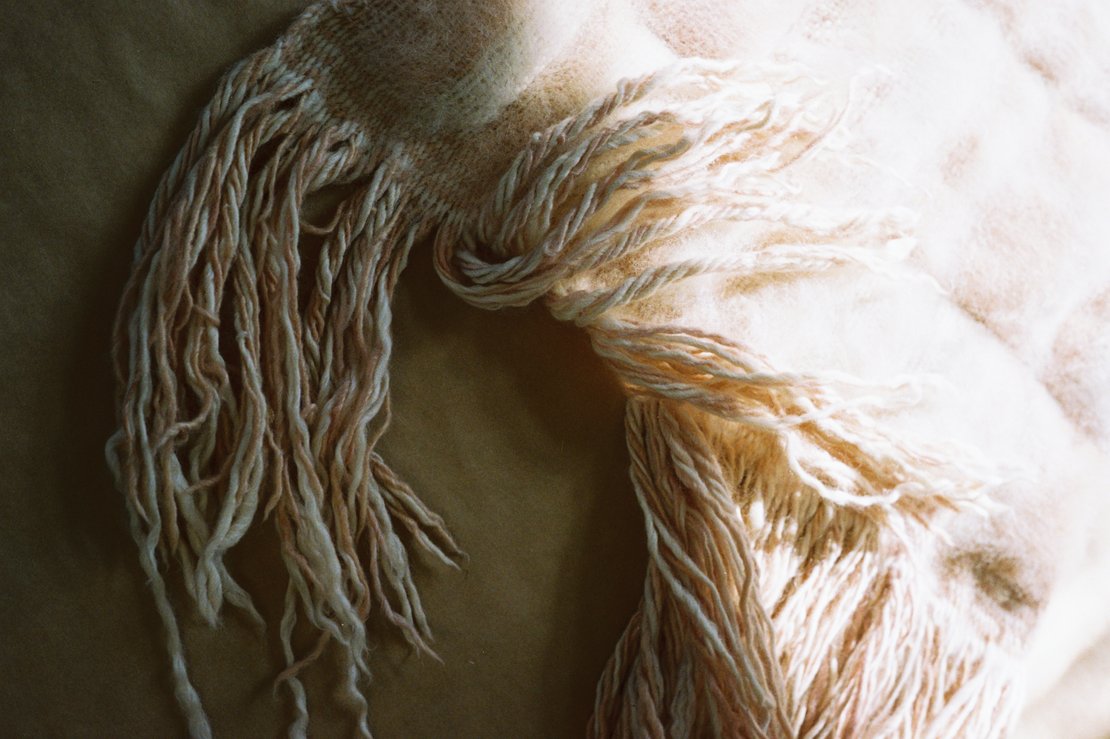